Back to Blog Posts
Prev Next

Will condo insurance costs continue to soar across Canada?

Despite significant year-over-year premium spikes we see evidence that condo dwellers may be getting some relief.

Insurance costs in Alberta, B.C., and Ontario fell slightly in the first three months of 2021 compared to the same period last year, reversing a pattern of fast rises that began in the fourth quarter of 2019.

Why did the cost of condo insurance continue to climb?

The origins of the condo insurance issue may be from a variety of issues.

Insurers' costs are rising as a result of more frequent and destructive fires, floods, hailstorms, and other extreme weather events. Insurers have been paying out almost 2 billion dollars on average annually for severe weather expenditures over the last decade, which is more than four times the average annual payout of $425 million between 1983 and 2008.

It didn't help that insurers' investment income fell, which, together with policyholder premiums, helped pay for the cost of claims.

He also points out that catastrophic natural disasters around the world, such as the California wildfires, floods in Europe and China, and hurricanes on the East Coast, have pushed up the cost of re-insurance, which insurers buy to protect themselves financially against the risk of major — and particularly costly — disasters.

While natural catastrophes impact homeowner's insurance as well, condo insurance presents its own set of problems. Apartment buildings, on the other hand, are basically a collection of separate houses.

The more units, the bigger the risk. You may have 100 units, which means 100 sinks, 100 baths, and 100 toilets, which is different from a single-family house, which might just have a handful of those.

This not only raises the danger of water leaks, but it also increases the potential for damage from one unit spreading to others, leading to a far more expensive claims.

While condos have been around for decades in Canada, many bigger cities have prioritized densification and building up resulting in an increase in the number of progressively enormous residential complexes.

Almost 1.9 million Canadians lived in condos in 2016. Where 30% of inhabitants in Vancouver live in condos, compared to 22% in Calgary and approximately 20% in Toronto.

The fact that the stock of condominiums in Canada's main cities is aging adds to insurers' cost constraints as well.

The older something gets, the more often you need to replace it.

How can condo owners may avoid paying mind-boggling premiums?

Condo owners can get insurance to cover their belongings, storage lockers, and any unit upgrades. The condo company, on the other hand, has its own insurance policy that covers the building's construction and common amenities.

Condominium fees only cover a small part of this.

Condo insurance can be affordable if Canadians search around on financial comparison sites, but do they do this?

B.C. has implemented laws to increase openness, but the province still has fewer legal requirements for condo companies than Alberta and Ontario.

Condo managers will be required to be licensed in Alberta beginning in December.

We hope that the recent drop in premiums is the start of a new trend but with everything going on in the world this year, that may be wishful thinking. 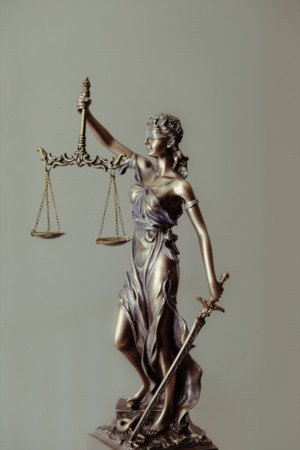 Who you work with matters 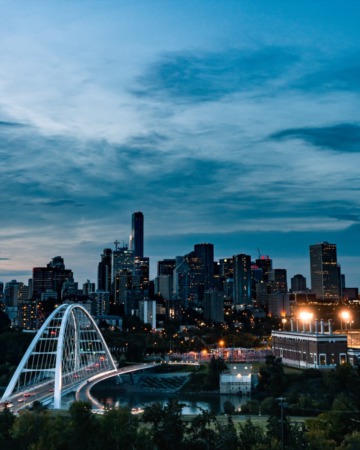