Friendliness is one of this locale’s outstanding characteristics. Unlike the residents of some larger metropolises, Edmonton has a slower-paced, community-oriented feeling. The friendly local folks are welcoming to newcomers and visitors. This upbeat attitude will go a long way to help you settle in and make new friends after moving to Edmonton.

Edmonton truly deserves the nickname “Festival City,” as it plays host to a huge number of festivals. Mainly centred in the Arts District downtown, over fifty festivals a year provide a variety of exciting experiences, spotlighting art, drama, folklore, food, holidays, music, spiritual traditions, and more. The star of the show is the annual mega Edmonton International Fringe Theatre Festival, the largest and longest-running event of its kind in Canada.

Edmontonians are justly proud of their three major sports teams — in the fields of football, hockey, and soccer – as well as another half-dozen amateur and junior sports clubs. If you prefer playing rather than watching, choose from a plethora of sports activities… outdoor, indoor, on the ground or on ice, and geared toward all ages and levels of skill.

No description of the “up” side of Edmonton would be complete without a mention of the West Edmonton Mall. Though it’s famed as the largest shopping complex in North America (covering 5.3 million square feet!), its excellent shopping is just part of the story. The Mall is a destination in itself, and you could easily spend a whole vacation there, enjoying family friendly attractions like a mammoth underground aquarium and a year-round tropical water park. To wind up your day, there’s a host of dining options and even two hotels onsite.

Edmonton is attractively located in a lush river valley; the North Saskatchewan River runs right through the city. In addition, an impressive network of open spaces and parks, planned with the aim of protecting the natural environment, helps keep the capital green.

The Cons of Moving to Edmonton

Now let’s balance that positive report with a few negatives about moving to Edmonton.

The city’s northerly location means you’ll need to brace yourself for cold winters that may seem to go on forever. Snowfall is relatively light, though, compared with many other Canadian cities (Edmonton averages 123.5 centimetres of snow per year vs. Montreal’s 209 cm.). In general Edmonton, the weather is known as extremely unpredictable.

Those long harsh winters take their toll on local roads, leaving cracks and potholes in their wake. During the relatively short summers, Edmonton city streets often seem to be “under construction” semi-permanently. Motorists feel this as a major inconvenience because, although Edmonton’s population is not huge, the city is geographically spread out and you tend to end up driving long distances to work or social activities. (Fortunately, public transportation has begun to improve in recent years, with an expanding light rail system, as well as bus lines which connect the entire city. )

Edmonton’s crime severity index (an annual measure of the number and severity of crimes reported to the police) was the second highest in Canada for 2017, over 37% higher than Calgary, it's neighbour to the south. Before that fact makes you think twice about moving to Edmonton, consider the context. Most local crimes are gang and drug-related and do not target the general public. 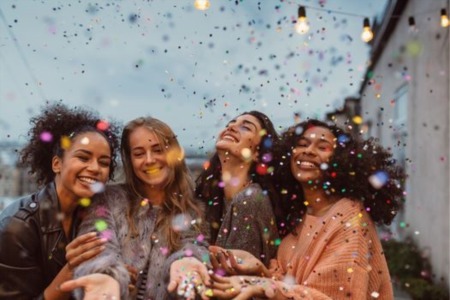 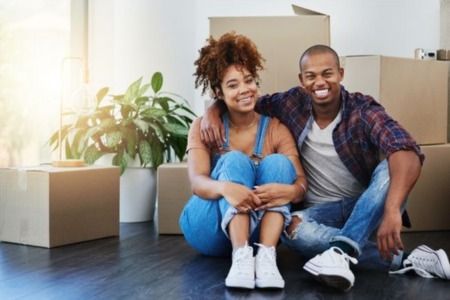